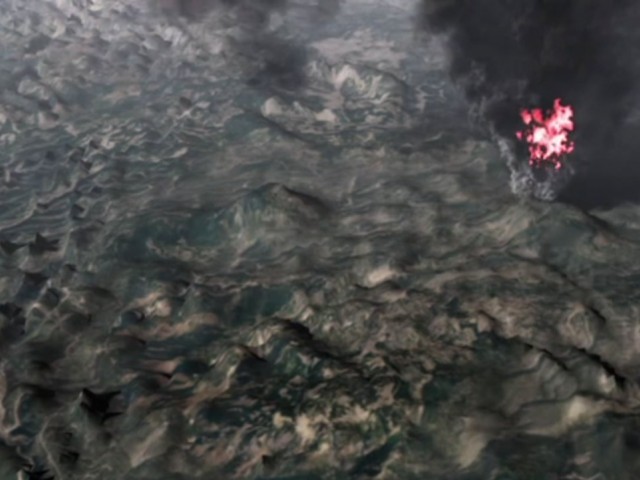 VALLES CALDERA: The Science
Funded in part by the National Science Foundation and narrated by the impeccable Ali Macgraw, this one-hour show began airing nationally on PBS in January 2013.

Part One of the trilogy succinctly explores climate change research being conducted in the Valles Caldera, as well as the geologic forces that formed the super volcano, the hydrology of the Caldera, and the effects of fire in the region.
The program covers three major topic areas during the course of the one-hour documentary.

The Valles Caldera offers crucial insights into water and land management, plate tectonics, and climate change. Research on this unique geologic and natural environment continues to shed new light on important issues facing not just the region but also the world. For more information on the documentary, visit http://vallescalderadocumentary.com/.