NMSBA and the national laboratories are the best way to go for small businesses, particularly for those that have complex technical problems. Without such support, many of these problems just don’t get fixed. 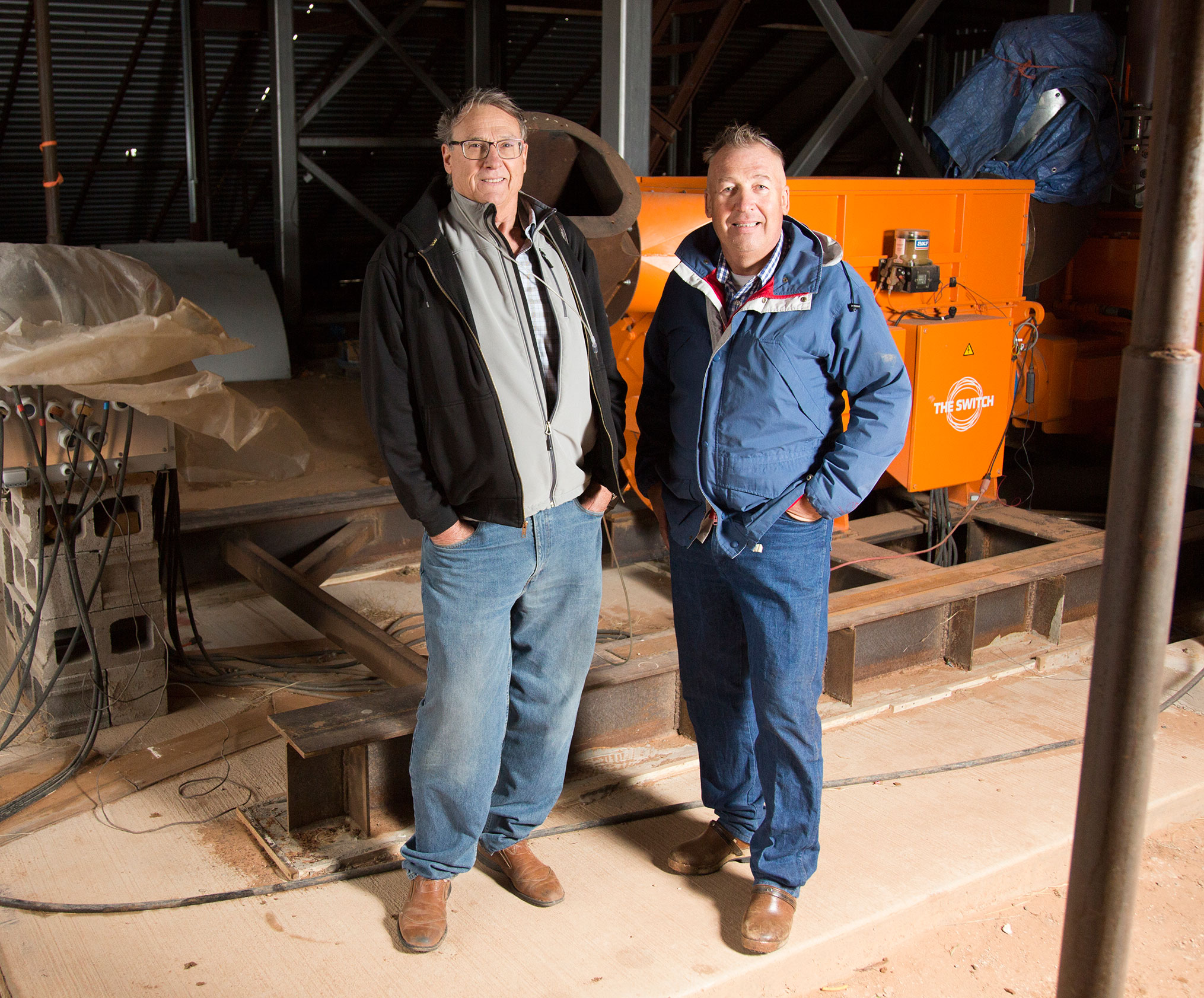 One promising route to producing electricity is through harnessing wind power. The majority of wind turbines have blades that spin horizontally, but an alternative design known as Vertical-Axis Wind Turbine (VAWT) uses a rotor that spins around a vertical axis. The key issue with VAWTs is lower efficiency caused by additional drag generated during rotation.

To address this issue, Heppolt Wind, based in Los Alamos County, established a consortium with several landowners in Melrose, and Native Star Energy, LLC of Albuquerque to develop and build a VAWT capable of achieving efficiencies equal to conventional wind turbines.

The companies lacked the expertise and computing power to analyze their VAWT design, so they reached out to NMSBA, which connected them with G. Loren Toole and Rod Linn at Los Alamos National Laboratory. The Los Alamos team modeled the VAWT using HIGRAD, an application run on the Laboratory’s supercomputer. The results of the analysis gave the collaborators the confidence to build a full-scale prototype VAWT which was subjected to rigorous testing for the purpose of determining a turbine power curve, a key requirement for the wind power industry. The end result demonstrated that this VAWT design produced rated power at an inlet wind speed of approximately 15 meters/second.

Demonstrating that the VAWT design produces competitive power compared to conventional turbines prompted the establishment of a consortium to commercialize the technology. Two new companies, Llano Estacado Green, Inc. and Renovar Energy, Inc. were established and charged with the missionto further develop, test, and ultimately manufacture the turbines.